In his quest for beauty, Joep Beving explores ancient philosophy
as well as paying tribute to the city of Paris.

With his fourth solo album on DG, Joep Beving returns to his roots with a pure piano solo album.

Listen to 'Hermestism' on your favourite streaming service. 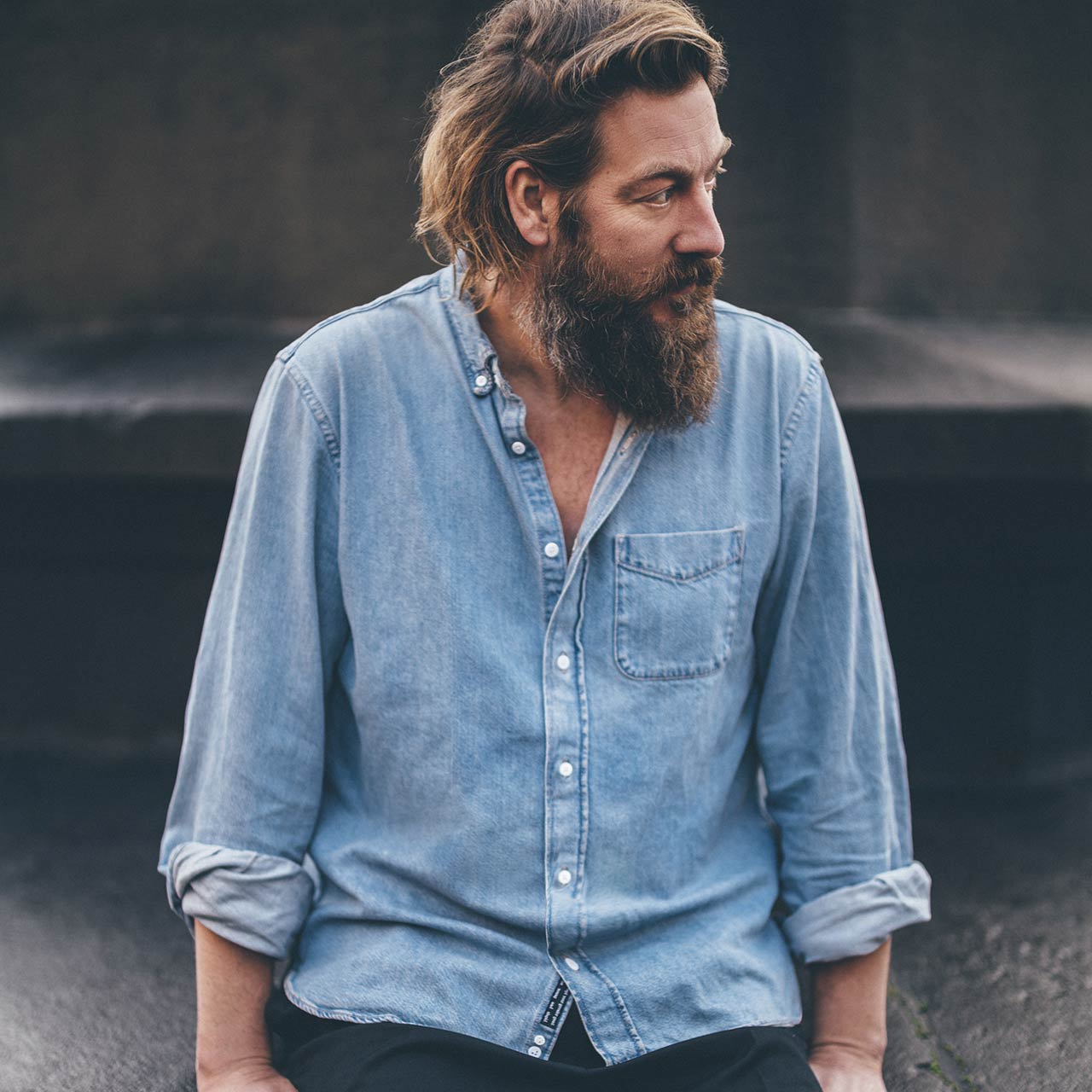 “A quiet revolt against the madness”
Joep Beving

In his quest for beauty, Joep Beving explores ancient philosophy as well as paying tribute to the city of Paris

Joep Beving, a sensation of the contemporary classical streaming world, returns to his solo piano roots with Hermetism. The Dutch composer/pianist’s fourth album for Deutsche Grammophon will be released globally on 8 April 2022. Inspired by ancient philosophy, Beving’s latest project is an album in search of universal ideas. “I hope that it will have a comforting and communal effect on listeners,” says the artist. Written during the dark days of the pandemic, in an age of fear and polarisation, Hermetism blends poignant melancholy with an offer of hope, spanning twelve new tracks recorded on Beving’s cherished Schimmel piano.

Beving has used music to explore some of life’s big philosophical questions in three hugely successful albums – Solipsism, Prehension and Henosis. After his trilogy for Deutsche Grammophon, he was left with a question: what next? The answer eluded him at first, so he turned to composing for a Dutch film and stage play. Yet ideas that had been brewing for years began to take shape. “I came back to the piano to feel at home and in tune with myself and my surroundings,” notes Beving. “I wanted to go by what felt right, which was to go back to the beginning, to solo piano songs, but using everything I had learned during the making of the trilogy.”

For his latest project, he draws on Hermetism, a spiritual philosophy which stems from ancient writings attributed to the legendary Greek author Hermes Trismegistus. At its core are seven universal laws of nature, passed down through the centuries and later compiled in The Kybalion, a text that has influenced New Age theories in more recent times. These concepts – such as the principle of cause and effect and the principle of rhythm – are all about finding a continuous balance in life and existence. “The teachings around these principles feel so truthful to me and I hope they will inspire others,” says Beving.

Much of the music on Hermetism is shaped by his readings on these ideas. The poignant “Last Dance”, for example, picks up on the principle of rhythm: what goes up must come down. “The music has a spiralling, circling nature. It’s as if something is falling and then it gets picked up again, and it could go on like that forever. That image really fits within the concept of Hermetism,” reflects Beving. “I got drawn back to this music almost like a mantra.” Another stand-out is the yearning, Middle Eastern- inspired “Dervish”. “I have a fascination for the life and works of George Gurdjieff that I believe has influenced my thinking and also my music to a certain extent. It became more prominent in the writing of this piece.” The contemplative “Nocturnal” is set to be the first single to be shared with the world.

In a rare move for Beving, he also had in mind a particular place when he was writing Hermetism. “I had a romantic idea of a past time where someone in Paris would be dedicating their life to the quest for beauty,” he says. “You walk the streets, and there’s an open window with someone playing the piano inside. I had that in mind but overshadowed by dark skies. Some terrible things have happened in Paris in the past few years. I took Paris as a metaphor for Western civilisation.” From the absinthe-inspired opening track “La fée verte” to “Paris s’enflamme”, named after a song by Ladyhawke, nods to the French capital infuse the album.

After self-releasing his debut album Solipsism in 2015, Beving became a viral streaming sensation. His music has since been streamed over half a billion times, and he has performed sold-out shows around the globe. Ultimately, he hopes that Hermetism will resonate on a deep level with his listeners. “In all the madness of recent times, this album has been the thing I’ve kept coming back to,” he explains. “In that sense Hermetism has been my own medicine for the pandemic.”

Listen to 'Last Dance' on your favorite streaming service

Listen to the second pre-release track "For Markt" now!